Court ruling on ethical veganism in the workplace 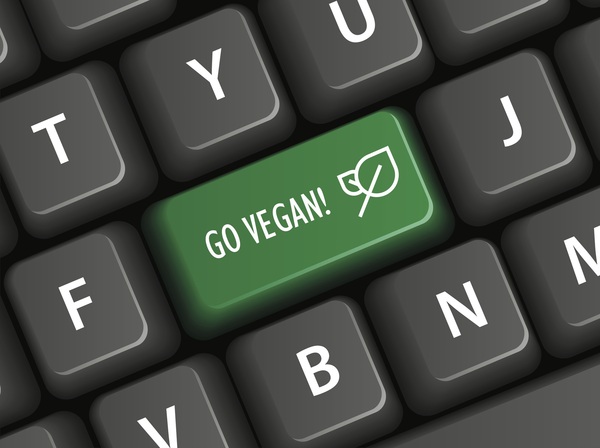 Ethical veganism is a belief protected under equality laws according to a landmark employment tribunal ruling on 3 January 2020.

Jordi Casamitjana, an animal rights activist claimed he was discriminated against by his former employer and was sacked because he is an ethical vegan. Mr Casamitjana was fired by the League Against Cruel Sports after disclosing the organisation allegedly invested pension funds in businesses involved in animal testing. His employer claimed it was gross misconduct.

The judge has ruled that ethical veganism will now join the protected beliefs which are set out in the Equality Act 2010. The issue of his dismissal, fair or not, remains to be decided.

This decision means that it is unlawful to discriminate against ethical vegans and could also lead to a new range of rights for them in the workplace.  All vegans eat a plant-based diet, but ethical vegans try to avoid all types of exploitation of animals, such as making it unlawful for bosses to expect staff to wear uniforms made from animal products, sit on leather chairs or use hand soaps tested on animals.

This test case comes at the start of ‘Veganuary’ an annual campaign which sees millions of people worldwide trying to be meat-free for a month and which gains popularity year on year.

According to statistics over the next few years it is likely that more young people entering the workplace will be vegan or vegetarian, so employers should be considering now their responsibilities, whilst noting this ruling applies to ethical veganism rather than the more simple dietary veganism.

Research published in 2019 by Personnel Today showed that 48% of employers currently do nothing to accommodate vegan requirements at work and 74% did not know that under the Equality Act 2010, veganism could be covered under the umbrella of ‘philosophical beliefs’ and therefore be a protected characteristic in employment law.

According to the Vegan Society, the number of vegans in the UK quadrupled between 2014 and 2018 and around 1.16% of the UK’s population or 600,000 people are now vegans. Around 10% of British children aged 8-16 are now either vegan or vegetarian.

Employers should now do much more to understand veganism and if necessary, review their approach to dealing with it in the workplace. A full hearing of Mr Casamitjana’s claims will be heard in the coming weeks.