Contesting a Will and Charitable legacies 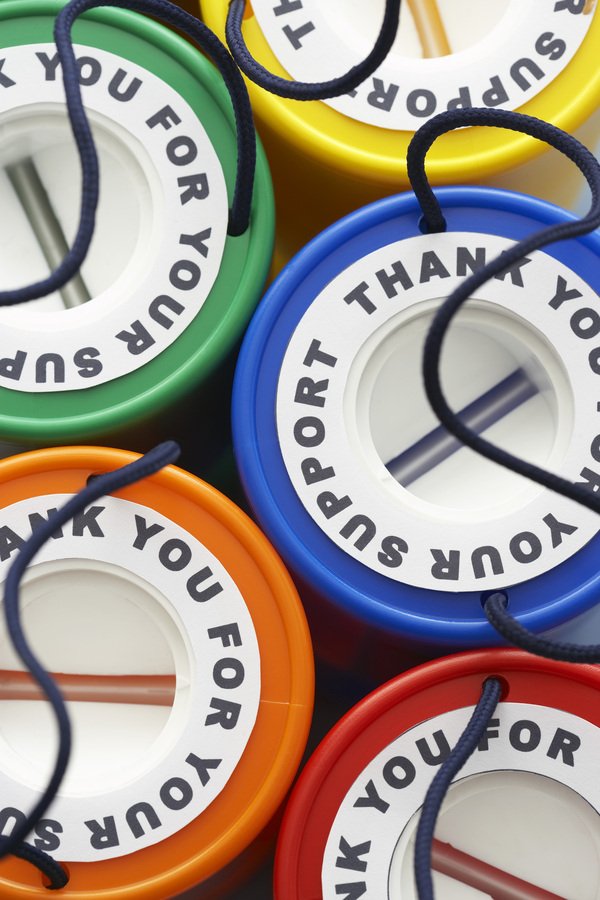 Whilst inheritance disputes are increasingly common amongst family members, those that involve charities are often played out in the media spotlight due to the high-profile nature of the organisation involved.

In a case earlier this year it was widely reported that a woman faces losing her home to pay the RNLI after she unsuccessfully challenged her father’s Will which left £268,000 to the organisation.

Whilst many people may feel it is ‘uncharitable’ of a charity to pursue money left to them via the courts, it is their duty to collect legacies left to them and many rely heavily on bequests made in Wills to survive. At a time when charity income has been affected greatly following the Coronavirus, it is likely they there may be more disputes of this type in the future.

In this particular case a former lifeboatman Brian Cole left £268,000 to the RNLI and his daughter and a former partner received a legacy from him of £5,000 each. He changed his Will to leave the bulk of his estate to the RNLI just a few weeks before he died. The judge found in this case that the Will was valid and had been prepared by an experienced solicitor and Mr Cole had written a letter to both his daughter and former partner to explain his reasons for leaving the money to the RNLI.

If you are considering as Mr Cole did to leave a substantial amount to a charity instead of family members in your Will, then how can you prepare to avoid unnecessary legal action in the future?

You can leave your estate to whoever you want and Mr Cole did this correctly by making sure the Will was prepared by a solicitor and he wrote letters detailing the reason behind his decision making to his beneficiaries. No evidence was found by the judge to suggest that Mr Cole lacked the mental capacity to make a Will.

If a Will is disputed it can be challenged on two grounds, firstly if it is invalid in which case the previous Will if any applies, or if there is no Will then intestacy rules apply, or if there was a lack of capacity on behalf of the person making the Will.

Secondly, a Will can be challenged if close relatives and dependents make a claim under the Inheritance (Provision for Family and Dependents Act) 1975. Only limited parties can make a claim of this type and the amount awarded by the court may not reflect the expectations of the individual.

With any legal challenge there is of course risk and you should take legal advice before beginning any claim. This can help the right decisions to be made at the right time and to avoid prolonged and expensive litigation. In this case the daughter turned down a pre-trial offer by RNLI to increase her legacy to £30,000 and now faces a hefty legal bill as a consequence.

To discuss making or updating your Will or if you have any questions about a Will contact us for further information.