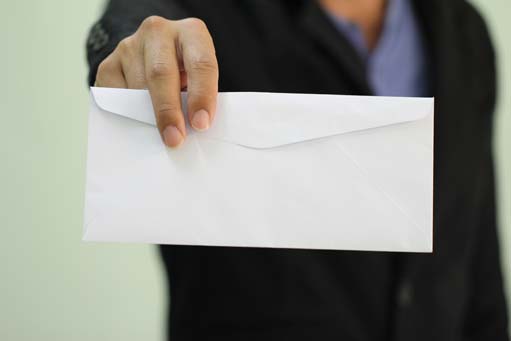 Constructive dismissal claims are risky for employees at the best of times.  Aside from proving that the employer breached the employment contract and that the breach was sufficiently serious, the timing of the resignation is also key and they will need to show that they resigned in response to the breach.  Waiting too long to resign runs risk of being deemed to have ‘waived’ the breach, and so the contract will be ‘affirmed’ and continue.  For this reason, when considering constructive dismissal, it is important not to delay.

Although the employee must resign in response to the breach, employees often don’t realise that the resignation does not always have to be without notice and it is possible to continue to work the notice period after resigning.

In a recent case Cockram v Air Products plc, Mr Cockram, who was senior and well-paid, resigned in response to the outcome of a grievance that he had raised.  His contract provided for a three month notice period, but in the event he gave seven months notice.  Following the end of his employment he brought a claim for constructive unfair dismissal.

The Employment Judge struck out the claim and found that Mr Cockram had given the long notice period for his own financial gain and that he had thereby affirmed the contract, meaning that he could not then rely on the employer’s breach of contract.  Mr Cockram appealed to the Employment Appeal Tribunal and the decision was upheld.  Giving notice in excess of the contractual notice period had the effect of affirming the contract.  All of the circumstances in the case, including length of notice and the reason notice had been given should be considered when looking at whether an employee has affirmed the contact and the question is fact-sensitive in each case.

This is a difficult area for employees and they would be well-advised to seek advice at an early stage.  Whilst it can be acceptable to give notice, this will be taken into account by the Tribunal.  On the facts of the case, it could lead to the decision that the employee waived the breach and giving notice in excess of the contractual notice period will run a high risk and realistically will only be acceptable in the most exceptional of circumstances.