Co-parenting – can an agreement be reached? 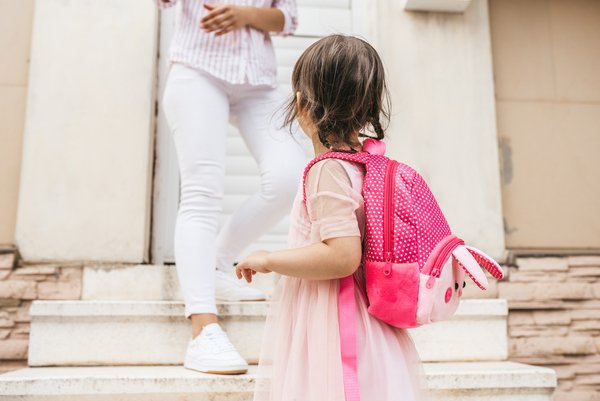 If you are a fan of celebrity gossip and have been following the acrimonious break-up of the marriage of US actress Alice Evans and estranged husband, the actor Ioan Grufford, then you will be aware that their failure to agree on parenting is now heading to the courts and an ‘ugly’ and no doubt expensive custody battle will follow.

Evans has filed for sole custody of the children aged 8 and 12 and Grufford has filed for joint custody. Social media has been used by both sides to press their case.

It is certainly hard when coming to terms with the break-up of a marriage to then focus on what is in the best interests of your children in the longer term. Things will no doubt be said that both sides will later regret. Typically, time heals, but at the centre of a dispute will be a child with parents at war.

Where one spouse has moved on with another partner there is also the issue of can and should the child be introduced to the new person. Can one parent stop the new partner from spending time with the child and can they effectively dictate what happens in the new relationship, i.e., if they should go on a holiday with their parent and their new partner?

A parenting plan will help both parties jointly to decide the important things about their child’s future – where they live, contact arrangements, how they are raised and educated.

The parents could also both agree for example that the child isn’t introduced to a new partner until that relationship becomes ‘established’. But remember what one might define as established is unlikely to be the same for the other parent. Would it be sensible to introduce a time frame, perhaps six months or a year, or is this too prescriptive? And what if you have welfare concerns about the safety of the child with the new partner, sadly we are all aware of the consequences of this.

It is also possible to check on the background of a new partner and in particular if they have a record of violence or sexual offences. Everyone has the right to proactively approach the Police to ask about their own new partner’s past Police record and the Police have the right to disclose information to women under certain circumstances, known as the right to know (or Clare’s Law), but this legislation is limited to convictions involving violence. This is less comprehensive than a full DBS check which only an employer can ask for.

There is a similar law named after the murdered schoolgirl Sarah Payne (Sarah’s Law) which allows parents (or others with responsibility for them) to ask for checks to be made into people who have access to their child, which could include a parent’s new partner. The Police will consider each application and decide if it is in the best interest of the child to release the information and this will only relate to information about child sexual offences. Applications are confidential and the applicant must agree not to share the information.

An exchange of letters with the help of your solicitor can enable you to set out your concerns or your wishes when it comes to joint parenting arrangements and help you to resolve issues with your former partner.

If you are unable to reach a joint agreement then you can make an application to the court, but you would need to attend mediation sessions (unless there is a history of domestic violence) to try and resolve the matter first.

In practice if a parent’s concerns can be dealt with sensitively then it is usually possible for an agreement to be reached and maintained. For example, would meeting the new partner or them being present for the handover of the child be helpful? In many instances a new partner can help to build a bridge between the former spouses, especially where they were not involved in the original break-up of the relationship.

We are happy to chat through your questions about divorce and family law issues and offer a fixed fee consultation service, so get in touch to book one today.

Sunita Chauhan is an associate at Gullands and can be contacted at s.chauhan@gullands.com

I cannot begin to find the words to express my gratitude for such a fantastic service. At a time in my life where I found myself to be at my most vulnerable and totally devastated; you provided me a professional, caring, supportive, empathetic service.