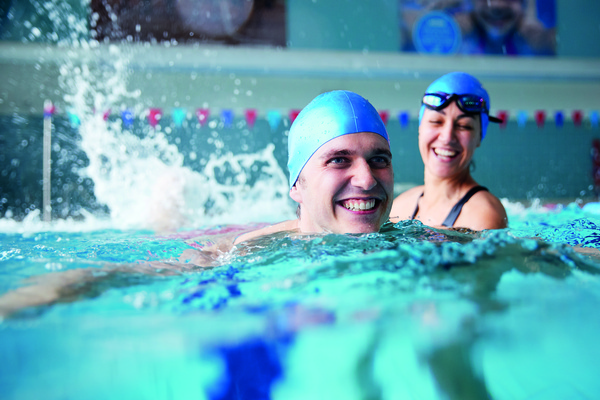 Thinking of setting up a new charity? Find out what your responsibilities are and which is the best route forwards.

Before you register your charity, you need to decide whether creating a new charity is the best course of action.  You must have specific, charitable aims that exist for public benefit. It’s also worth doing research to see if there are any registered charities already doing what you’d like to do – you may be able to work together.

Before you can register a charity, there are a number of steps you need to take:

Trustees must be appointed with care because it is their responsibility to direct how the charity is run.  The right combination of trustees means your charity will be more effective, whereas the wrong one can lead to bad decisions and problems.

2.  A charitable purpose for the public benefit

The charity’s purposes must help the public in some way and must belong to at least one of the thirteen categories described by the government.

3. Choosing a name for the charity

The name of your charity must not be misleading or offensive, and it cannot be too similar to the name of an existing charity.  Avoid using any trademarked names.

4. Choosing a structure for the charity

The structure will affect who runs the charity and how, and what the charity can legally do.  The four most common charity structures are:

A charitable company is limited by guarantees instead of shares.  Trustees will have limited or no liability for any debts or liabilities.  You will have to register with Companies House.

A charitable incorporated organisation.  Trustees will have limited or no liability for any debts or liabilities.  You need to register with the Charity Commission.

If you set up a charitable trust, your trustees can manage money, investments, buildings, or land.

In simple terms, an unincorporated charitable association is a charity run by a group of volunteers.  They cannot employ staff or own premises.

The governing document sets out your charity’s purposes and explains how the charity will be run.  The type of document you need depends on the structure you chose in the previous step and includes details such as purpose, who runs it, how trustees are appointed etc.

Once the governing document is complete, the trustees must meet to sign it.  You’ll need an independent witness if you’re setting up a charitable trust.

It is compulsory to register a charity with the Charity Commission if:

Your charity will be given a number once it has been registered officially.  People can use this number to find you on the Register of Charities.

The Charity Commission will not charge you for registering a charity.

If you start an incorporated charity, Companies House will charge you for setting up a new company.  The rate is normally £23.

Otherwise, the costs of setting up your charity largely depend on your individual circumstances. Some people prefer to pay for a solicitor to advise them to make sure all the documentation is in order.  Aside from this, costs can be minimal if you do not have any staff or premises.

Charity law in the UK

Charities in the UK have legal obligations.  You must comply with:

Marianne Webb can be contacted at m.webb@gullands.com