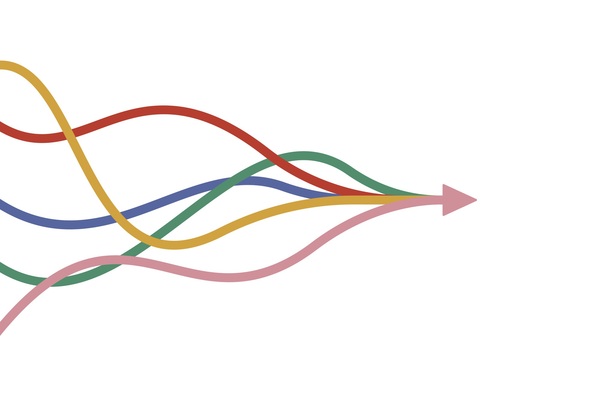 As charities continue to work on their own recovery post Covid, their trustees will certainly be considering the future.  Charity mergers isn’t a new concept and could be an option for trustees to consider, to help provide a strong future and to enable the charity to continue to best achieve their charitable purpose.

Whilst many in the charity sector may see a merger as a sign an organisation has somehow ‘failed’, it is important to remember that outside of the charity world, mergers are common and a tool to combine the strengths and resources of organisations to allow them to grow and prosper.

A charity merger could take a number of forms which includes an agreement to work more closely and collaboratively to deliver services, the asset transfer from one charity to another or the creation of a new charity from the merger of two or more organisations.

Whatever the structure it is important to consider those affected by it – the employees, volunteers, donors and the beneficiaries of the charity’s services.  A successful charity merger is one that brings all of these individuals together to create a new, more effective and efficient way of working.

Legal considerations to take into account will centre around the legal structure which could take a number of forms:

There are a number of important considerations with any form of merger to succeed which include:

Once completed the merger should be registered on the Charity Commission Register of Mergers to ensure future legacies which would be left to the closed charity are able to be received by the new or merged organisation.

Marianne Webb can be contacted at m.webb@gullands.com