A charity football match sponsored by Gullands and played on Sunday 18 July at the Gallagher Stadium, Maidstone, raised £2,500 for the Heart of Kent Hospice and Kent and Sussex Air Ambulance.

The match was played in memory of the late Maidstone and Mid Kent Sunday Football League Committee members Mick Filmer and Ted Towner who sadly passed away earlier this year.

Organiser Richard Filmer comments:  “Despite it being the hottest day of the year we are very grateful to all of the players and spectators who turned out to watch the game and to remember Mick and Ted. This was a special tribute to two of our Sunday League greats who contributed so much to the game at a local level and inspired many players.”

The match was sponsored by Gullands Solicitors and partner Leroy Bradley comments: “We are delighted to have been a part of such
a fantastic afternoon at the Gallagher Stadium. Football teams help to bring local communities of all ages together and we hope events like this will inspire the next generation who will go on and play for their local teams.”

Sasha Kamenetski, Corporate Partnerships Manager at the Heart of Kent Hospice says:  “On behalf of everyone at the Hospice, I want to say a big “thank you” to the organisers and the sponsors of this great event. The fantastic amount that was raised once again demonstrates the generosity of the local community and helps us to provide support for terminally ill people and their families and carers.” 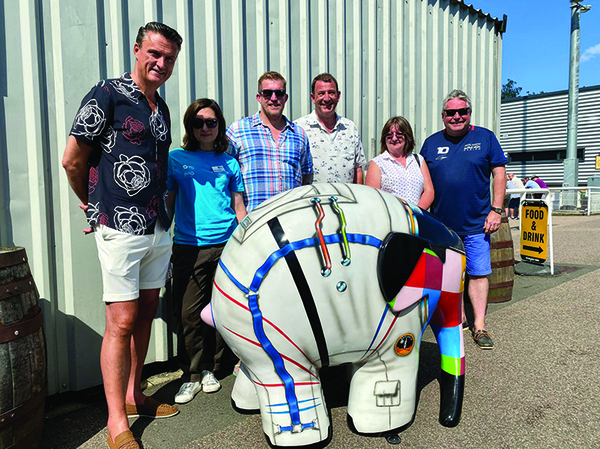 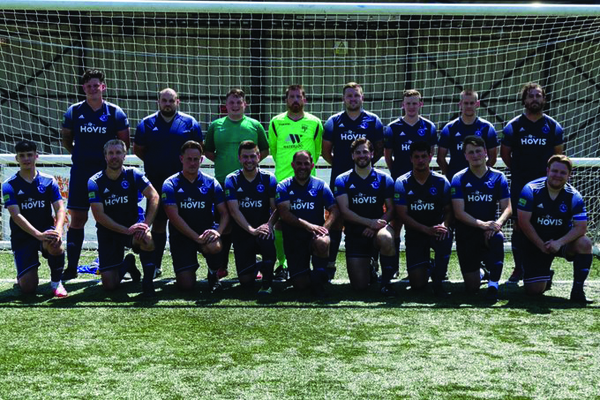