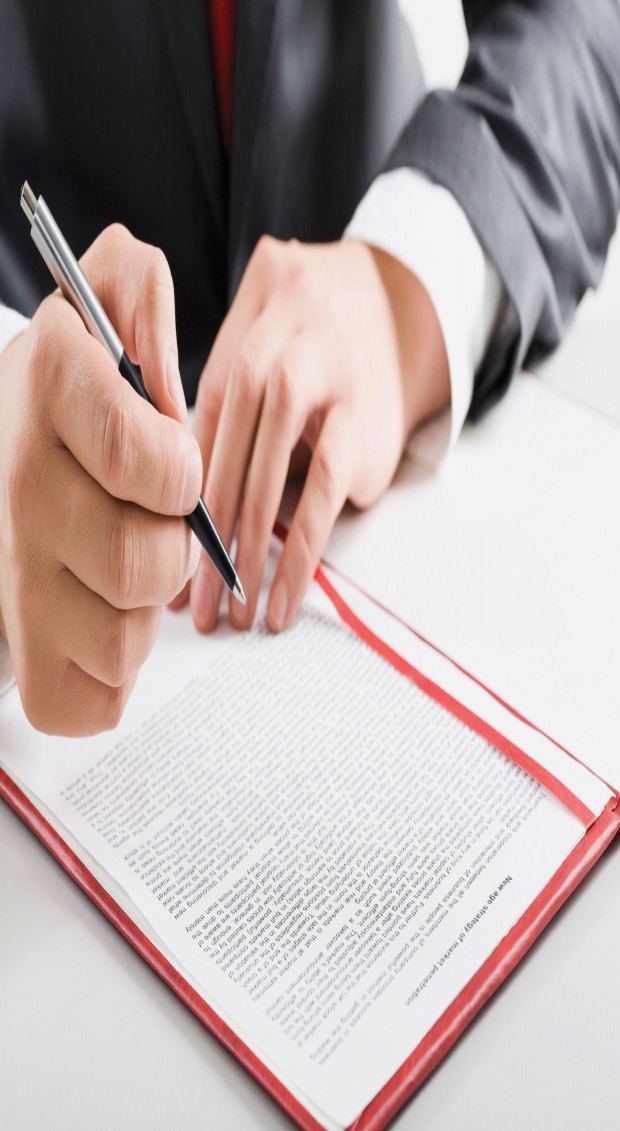 An employee’s terms will usually alter during their employment for example, their pay may increase.  Most changes will be uncontroversial, but sometimes a business will want to do something that the employee is less willing to accept.  In these cases, the business must understand how to make the change legally binding while minimising any possible disruption.

A contract can only be amended in accordance with its terms or with the agreement of the parties. However, not all changes during the employment relationship will require the contract itself to be amended.  Some will be changes in practice, rather than in the terms of the contract, and in other cases the contract will allow for the proposed variation.  In most cases, it will be good practice to carry out a consultation process before changing any terms of employment.

The business should first decide if its plans involve amending the contract itself.  This involves identifying the existing terms of the contract, which may be:

Express: terms explicitly agreed between the parties (either orally or in writing).

Implied: terms may be implied for a number of reasons, for example through custom and practice.

Incorporated: terms may be incorporated into the contract by law.

Some terms will not be part of the contract. For example, benefits that are stated to be non-contractual or “Policies” which merely provide guidance on how the contract will be carried out.

If the proposed change will affect existing terms of the contract, the business will not need to amend the contract if:

• The existing terms are sufficiently broad to accommodate the business’s proposals.

• There is a specific right for the business to vary the contract in this way.

• The contract gives the business a general power to vary its terms.

• If a business’s proposals involve altering the existing contract and there is no contractual right to make such a change, the business can consider the following options.

• The employee may agree to the business proposals orally or in writing (although an oral agreement is clearly more    vulnerable to challenge at a later date).

• For the contractual amendment to be binding, the employee must receive some form of benefit in return.  In many cases, the employee’s continued employment will be sufficient, but there may be problems when the change does not have an immediate effect (for example, when the employee’s rights on termination are altered).

• Comply with the new terms but work “under protest” and claim for breach of contract or (if their wages have been reduced) unlawful deductions from wages.  Where the change imposed is substantial, the business may be deemed to have dismissed the employee, and therefore the employee may also bring a claim for unfair dismissal.

• Resign and bring a claim for constructive dismissal, if the change is sufficiently fundamental.

• Refuse to work under the new terms (for example, where there is a change in duties or hours).

• Dismissing and offering re-engagement on new terms.  This approach avoids the risks involved in unilaterally imposing the change on the employee. However, as a result, the employee may be able to claim either:

• Wrongful dismissal, unless the business gives the appropriate period of notice (or makes a payment in lieu of notice).

• Unfair dismissal, unless the business can establish a potentially fair reason for dismissal and show that it acted reasonably in deciding to dismiss the employee for failure to agree to the change.

A refusal to agree to a change in contracts will usually amount to some other substantial reason for dismissal, provided there is a sound business reason for the change.