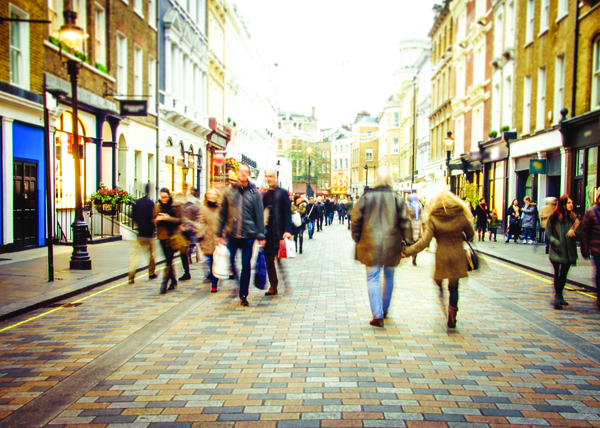 Changes to planning rules in England which came into effect on 1st August will now make it easier for the owners of empty shops and some other commercial buildings to convert them into homes. Some people in the property industry say this could mean as many as four out of five retail units being converted into housing, forever changing the face of many high streets.

The new legislation allows properties in Use Class E to be redeveloped into housing without the need for a full planning application. New Permitted Development rights mean only prior approval is needed from the relevant local authority.  To qualify properties must have been vacant for three months before the date of the application and they cannot be larger than 16,145.8 sq ft of floorspace. Local authorities will however be able to unilaterally remove these permitted development rights where they want to protect the character of a conservation area.

According to The British Retail Consortium, one in seven shops in England, Scotland and Wales were empty in March 2021.  The government is hoping that measures such as these new permitted development rights will reinvigorate currently empty high streets. However, there are some concerns that local councils will have less control to implement their own vision for the high street and town centres in the future.

There are also concerns that business tenants who have failed to comply with their lease terms and who are protected under the emergency Covid-19 legislation until 25 March 2022, could see landlords reluctant to renew their existing retail leases.  The British Retail Consortium says it is “Worried that this will lead to a situation where you will have an uncontrolled and unmanaged change of use, which will undermine the coherence of the commercial units that remain, particularly on the high street and in town centre locations”.

Landlords are advised to consider their property portfolio carefully and how they might benefit from this new legislation or if they are at risk of being affected negatively by these changes.

Catherine Lloyd can be contacted at c.lloyd@gullands.com