We are delighted to once again support the Changeling Theatre’s open-air performances and this year there are a number of dates and venues around the county and London where you can see one of their performances of Nell Gwynn, a play by Jessica Swale or Shakespeare’s Winter’s Tale.

“They’ve disgraced our trade. Ruined our art. They put a woman on the stage!”

London, 1660, King Charles II has exploded onto the scene with the love of all things loud, extravagant and sexy. And at Drury Lane a young Nell Gwynn is causing stirrings amongst the theatregoers. Nell Gwynne charts the rise of an unlikely heroine, from her roots in Coal Yard Alley, to her success as Britain’s most celebrated actress, and her hard-won place in the heart of the King. But at a time when women are second class citizens, can her charm and spirit protect her from the dangers of the court?

‘It is required, you do awake your faith.’

The Winter’s Tale, a wonderful fairy story set in Sicily and Bohemia. Leontes has everything a man could want, Wealth, power, a family that loves him and friends. But he is not at peace. Inside he harbours a bitter jealousy that drives him to destroy all he holds dear. Many years later, in a distant country, a journey begins that may ultimately heal his pain and reunite his family. With all the crazy antics of the Changeling magic, plus beautiful costumes and just hint of …ABBA

Blair Gulland comments: These are always wonderful summer performances against the back drop of beautiful settings, such as Boughton Monchelsea Place or Belmont House and gardens. If you haven’t been to one of their performances previously, I would urge you to go along. Tickets can be bought at www.changeling-theatre.com/tickets/ 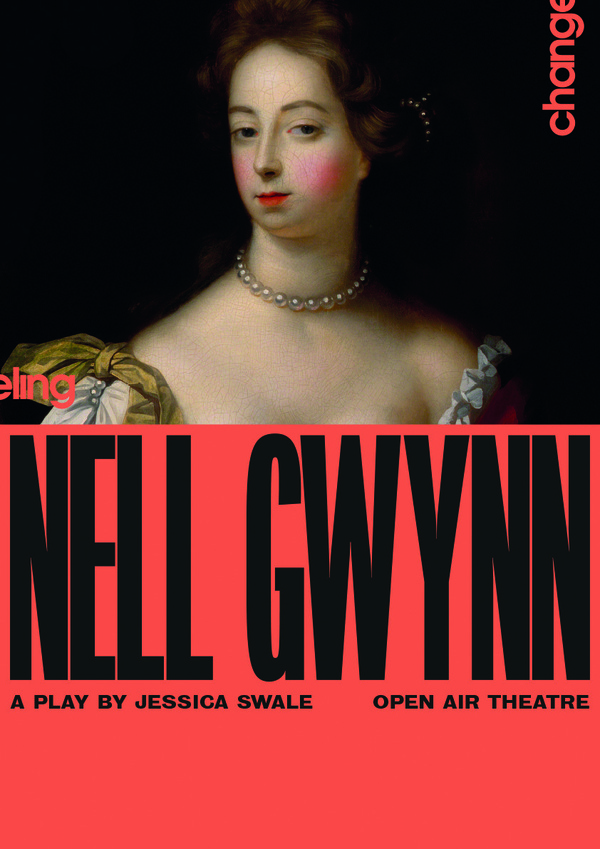 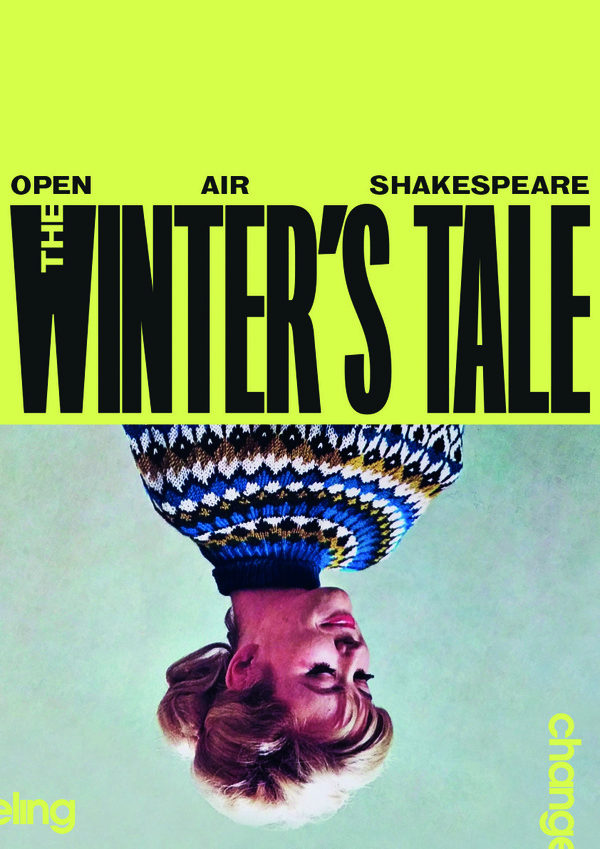