The Mayor of Maidstone, Cllr Marion Ring, was our guest of honour at an evening reception which we were delighted to host at the Maidstone Museum, updating on the work of the One Maidstone Business Improvement District and celebrating businesses working within the town centre.

The event also coincided with the new Maidstone United Exhibition which opened in September and ran until the end of the year, which we are also delighted to be supporting, as sponsors of the club.

Blair Gulland, Chairman of Gullands commented:  “This was a great opportunity to put the spotlight on the success of the work of One Maidstone and to showcase the projects that One Maidstone are carrying out.  We were also very pleased to welcome guests from some of the partner organisations such as Kent Police, Maidstone Borough Council and the Mall, as well as local businesses and entrepreneurs.  By bringing everyone together, we were able to showcase the work of the BID.  Maidstone has undergone major transformations and this is an exciting time to be a leading business in the town centre.”

Cllr Ring said of the occasion:  “Maidstone town centre is such a vibrant place to live and work, and we need to do our best for the businesses who use it as a base, as well as encouraging new retailers and organisations to set up here. I’m impressed by the projects that One Maidstone are carrying out on behalf of town centre businesses, such as the flower displays that brightened up my view from the Town Hall over the summer and the One Maidstone Christmas lights in Jubilee Square.” 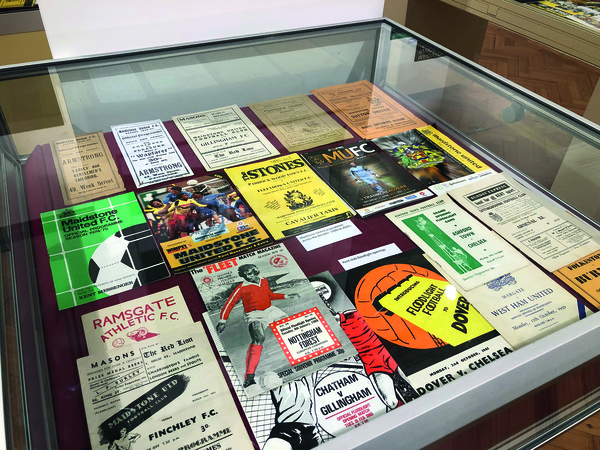 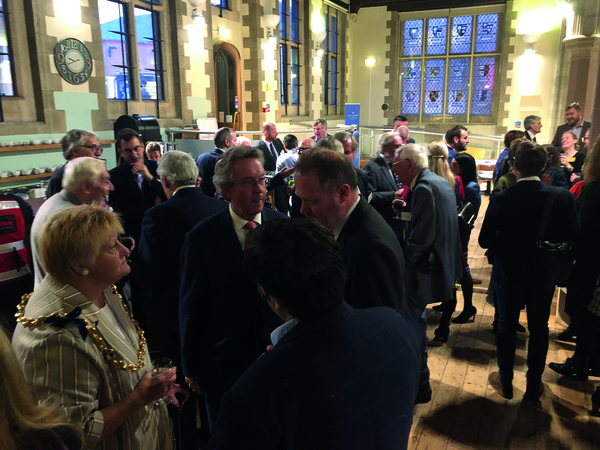 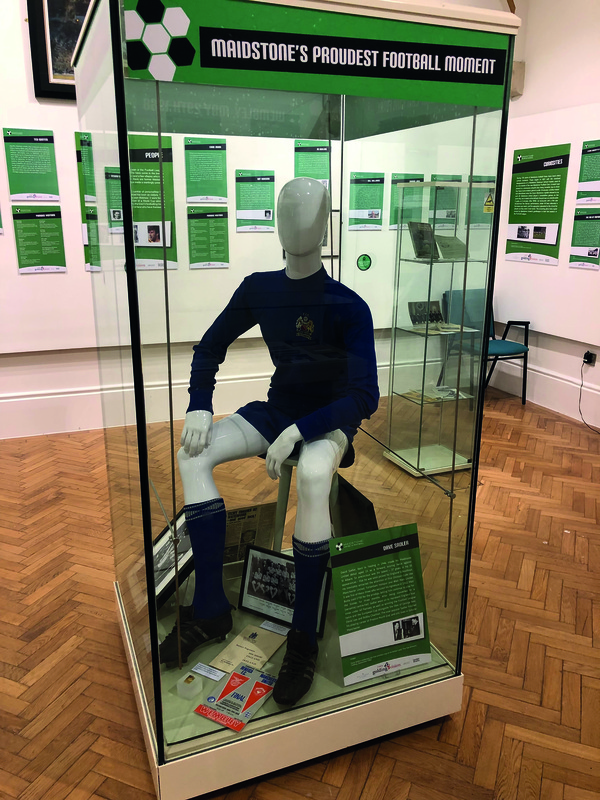