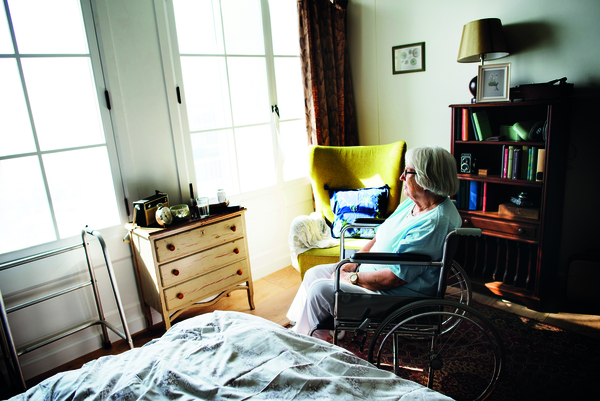 A recent employment tribunal ruling has awarded a group of homecare workers an average of £10,000 each in back pay, as it found they had been unlawfully paid less than half of the minimum wage for providing care to elderly and disabled people.

The 10 workers were also on zero-hours contracts and they were found to be underpaid as they were not paid for the time they spent travelling between their client’s homes.  Many of the workers were often working up to 14 hours a day and as a result they received half of the £7.20 minimum wage at the time of the case being brought to court in 2016 by the trade union Unison.  The tribunal found that the time between their appointments which was often up to 60 minutes of travelling should have been treated as working time.

Unison said in response to the ruling: “The employment tribunal judgement sends a clear message to employers that it was unacceptable to pay staff ‘illegal poverty wages’”.

This ruling is significant for all homecare providers, councils, the NHS and also for individuals privately buying their own care on how payments should be calculated for workers.  If an employer is unsure about how to calculate employee pay or have questions about complying with the National Minimum Wage rules then they should get in touch to discuss it otherwise they may face a large bill in the future.  The experience and skill of care staff which has and continues to be critical during the Covid pandemic should be valued more.

It is also worth noting that in this particular case, the employer ‘inherited’ the pay regime under TUPE which resulted in these historic liabilities. Care providers who are considering taking over new contracts should make sure they carry out due diligence to identify any historic back pay liabilities to avoid this happening in the future.