Bullying in the workplace 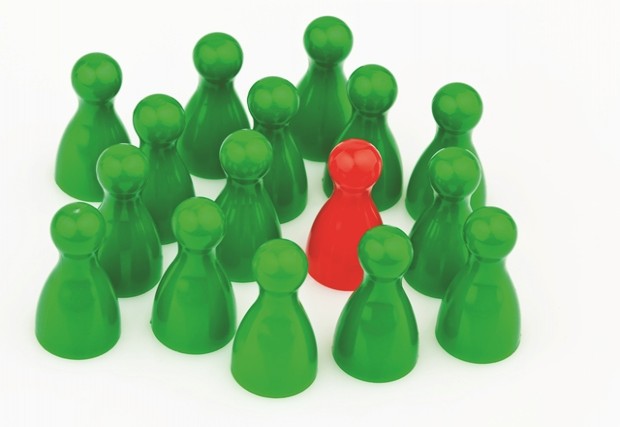 Bullying in the workplace can take many forms and following on from the recent and what many considered nationally divisive EU Referendum, there are concerns it will take place linked to how people voted, or their political beliefs.

Whilst a national referendum is a very infrequent event in the UK, there is still the question of what happens when Article 50 is triggered and the process of Britain leaving the EU begins. General and local elections can also cause arguments in the workplace, due to employees and their differing political beliefs.

Many employers don’t choose to prevent their employees from discussing their political beliefs, but where this creates animosity between colleagues or leads to them to feel offended or humiliated, the employer is then required to intervene, in order to prevent allegations of bullying or harassment.

In the workplace, bullying is any form of abusive behaviour, where an individual or a group of people, create an intimidating or humiliating work environment for another employee.

Protection from harassment in the workplace is provided by The Equality Act 2010.

Examples of harassment include any unwanted behaviour regarding:

These are protected characteristics under the Equality Act 2010. In addition, the complainant needn’t possess the relevant characteristic themselves.

An employee can also make a complaint against their employer where they are harassed by someone who doesn’t work for that employer, such as a customer, client or passenger.

Employers should therefore treat all political affiliations equally and remind employees to treat their work colleagues, customers and suppliers with respect at all times.

If an employee oversteps the mark and creates a humiliating, degrading or offensive environment, the employer could discipline or dismiss them. Dismissal could be fair if it was because of the impact of their comments, as opposed to the fact that they hold these beliefs. An employer would not be able to dismiss an employee just because of the known political views they hold.

Employers have a duty of care for all their employees. It is always better to try to prevent issues developing in the first instance, therefore a zero tolerance approach should be made clear to all staff. This will help to create a workplace culture free of bullying or harassment.

Now is a good opportunity to review the procedures you have in place, to ensure you are not at risk of political beliefs or other issues from causing disagreements in the workplace.