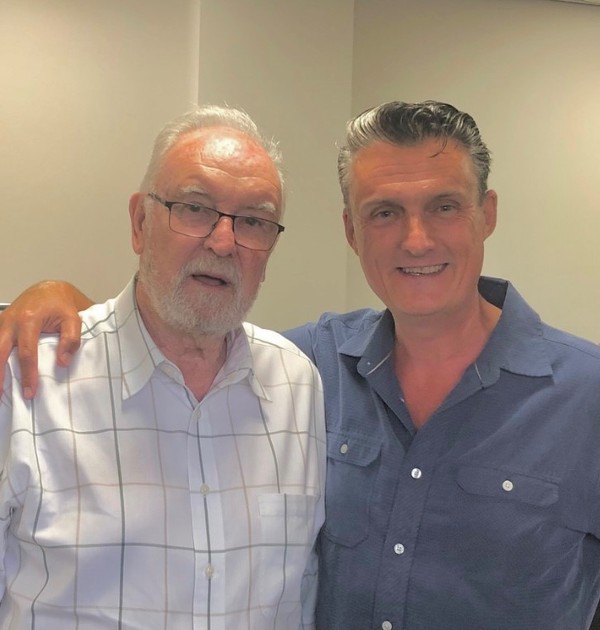 We were delighted to attend the Bill Williams testimonial match on Friday 8 July at the Gallagher Stadium, Maidstone.

The match was held to mark the 50th anniversary of Bill first signing with Maidstone United and joining him on the night were a number of other former players and managers from the last five decades.

Leroy Bradley Partner at Gullands met up with Bill in the Gullands Lounge after the event and comments: “To those of us who have grown up in the town Bill has always been a local legend in football and a fantastic player. We were pleased to be able to join him and many other former players and managers from the last half century, who have played and worked with him. Football is such an important part of Maidstone’s identify and matches like this help to bring the local community together.”

Supporting victims and survivors of domestic abuse in the workplace