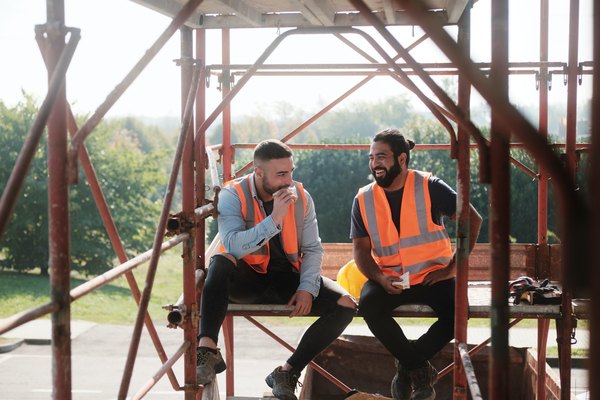 When does banter become bullying? This is a question which is increasingly being asked at employment tribunals and they in turn are more frequently finding in favour of the claims brought by the employees who have been on the receiving end of it.

Recent research shows employment cases in the UK relating to the use of ‘banter’ have risen by 44% in the last year alone, and that includes comments made outside of working hours.

Employers who don’t take this issue more seriously may find themselves having to deal with an unnecessary claim and the financial consequences of it. While the cap for financial claims for unfair dismissal is currently £93,878, there is no cap on claims which relate to harassment or discrimination and additional financial awards could be made on top for injury to feelings.

What some may see as light hearted fun is more likely to be bullying, discrimination or harassment, especially if it is made about a characteristic covered by the Equality Act 2020. This could include age, gender reassignment, pregnancy, race, religion or belief, sex and sexual orientation.

While workplace humour helps bond people together and the day pass by quickly, employers need to draw a line under offensive jokes. Some employees may be simply unaware of how controversial their comments are or how their behaviour is perceived by others because no one has ever told them so or asked them to stop.

There are numerous examples where employees have over-stepped the mark and there is no place for this in the modern workplace. Businesses need to communicate to all employees the standards that are expected of them. Employers should also have policies in place which deal with equality, diversity, anti-harassment and bullying and these should be up to date in line with current case law.

Businesses should also consider providing equality and diversity training to deliver the message. Whilst training alone won’t protect a business against a claim, it can help to mitigate other issues around liability and it also provides a structure around which employees can be disciplined or dismissed.

If the incidents occur outside of the workplace on social media, employers should ensure they have up to date workplace polices which cover this issue in relation to social media use.

Employers should also manage their internal complaints procedures effectively and take swift disciplinary action in line with policies when required. Failure of the employer to give consideration to the Acas Code of Conduct on handling grievances and disciplinary cases could also result in an increase in compensation awarded of up to 25%.

For more advice about this and any other employment related issue contact Amanda Finn, Partner at Gullands Solicitors a.finn@gullands.com