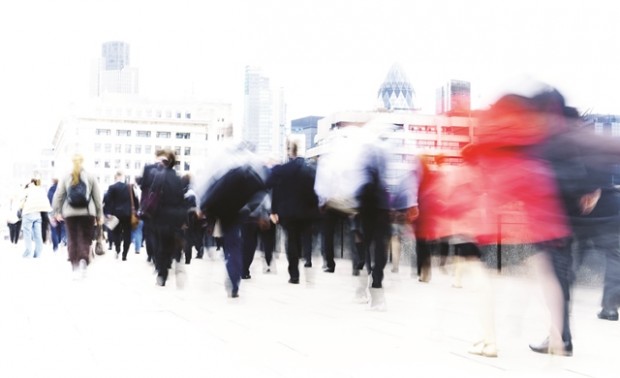 With the recent case concerning Uber and the continuing debate over zero hours contracts, much has been written about the “gig economy” where atypical working is prevalent. The queries we deal with seem to indicate that employers still are unclear about the issues that arise once the employer moves away from the full time 9-5 workforce.

Atypical work is any pattern of work which does not fit the classic or traditional concept of an employee working full-time for a single employer under a contract of service of indefinite length.

The first point to establish when considering what rights and protections an atypical worker might have is whether they are:

Employees have the greatest level of protection, since the legislators initially focused on the traditional model of permanent employment of indefinite length.

However as forms of working have become more flexible, atypical workers may be found to be employees rather than workers, and so entitled to the rights and protections available to an employee. They may also be entitled to certain protection available to workers or employees for example the Part-time Workers (Prevention of Less Favourable Treatment) Regulations 2000 and the Fixed-term Employees (Prevention of Less Favourable Treatment) Regulations 2002.

Below we have listed the types of atypical worker that we commonly come across and the key issues that employers need to be aware of.

Casual workers: Supply their labour or services in irregular or informal working arrangements under which there is no obligation to provide or accept work. The flexibility in such arrangements may suit both employer and worker and often takes the form of one-off tasks or events or being available on an on-call basis, but there being no obligation on the worker to accept the work. The most talked of category are those working under a zero hours contract under which the employer does not guarantee to provide work and pays only for work actually done. Casual workers are often used in seasonal industries such as agriculture and tourism, or to meet fluctuating demand such as in the construction industry.

The primary issue with casual workers is whether, notwithstanding the casual basis of their work, they are actually employees. Where working arrangements remain informal but develop a regular pattern, a casual worker may be able to show a global or umbrella contract of employment which continues to exist during the periods when they are not working. However, the question is often whether there is sufficient mutuality of obligation in existence during the periods when they are not working for a casual worker to be an employee.

Those casual workers who are not employees will be workers, as long as they provide personal services under a contract and the other party to the contract is not a client or customer of a profession or business carried on by the individual in question. If the individual is able to substitute another to carry out their work they may not be a worker.

Fixed-term workers: The Fixed-term Employees Regulations only apply to
employees and not to workers. A fixed-term contract therefore refers to a contract of employment that, in its provisions dealing with termination in the normal course, will provide for termination on the expiry of a fixed term or the completion of a particular task.

Flexible working: The statutory right to request flexible working extends to all employees with 26 weeks’ continuous service. Employers are under a duty to consider requests reasonably and to notify employees of a final decision within a three-month decision period.

Homeworkers: There is no statutory definition of a homeworker and, unlike the traditional image of someone with little job security doing tasks on piecework rates, the majority of homeworkers are now managerial, professional, technical or skilled workers. Homeworking is also more common among the self-employed. While there is no automatic right for employees to work from home, a refusal could give rise to a claim for sex or disability discrimination, in appropriate circumstances.

Secondees: An employee remains employed by their ongoing employer (the seconder) if they are seconded to another organisation (the host) for a specified purpose or period of time. However, questions may arise about the status of the employee particularly in relation to duties to third parties. There is little case law on how seconded employees are treated for the purposes of employment law. An employment relationship is not usually created between the seconded employee and the host. To avoid this, the host should ensure that it does not act like an employer towards the seconded employee. For example, responsibility for disciplinary processes, grievance procedures and salary reviews, (which are typically undertaken by employers) should be retained by the seconder. There is, however, always a risk that the Courts will find that in reality the host has become the secondee’s employer.

Volunteers: In a genuine volunteer arrangement there will be no mutuality of obligation between the volunteer and the organisation to which they are providing services. Volunteers will generally have very limited rights unless they are workers (see atypical workers: rights and protections). For more details, see practice note, volunteering and internships: employment law issues.