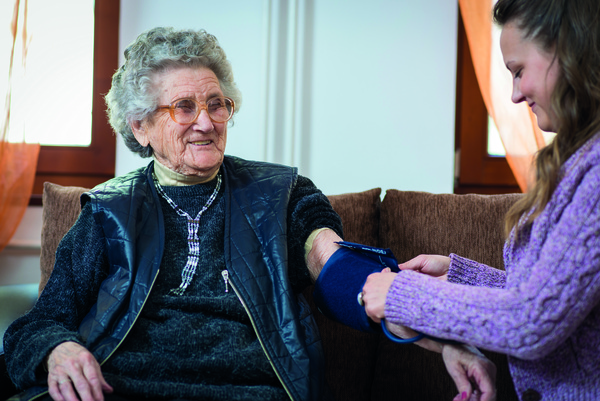 How to compare their working and employment conditions with permanent staff

Until recently opinion has been divided as whether the duty not to treat agency workers less favourably than permanent staff relied on a term by term analysis or an overall view.

We have now had the first appellate decision concerning the meaning of words used in the Regulations requiring “the same basic working and employment conditions”.

The Employment Appeals Tribunal has now settled on a term by term approach similar to that taken in discrimination in equal pay cases.

The employer in this case sought to argue that the reduction in leave allowed to agency workers was compensated for overall by the increased pay they received. In this case it was noted that market conditions sometimes dictate that agency workers are paid a higher rate than comparable permanent employees but this was often to compensate for job insecurity and it could not therefore also be used to compensate for less favourable rights, for example, to take time off.

The Court indicated that it might be possible to justify if there was transparency as to precisely what elements of overall pay were attributed to the lost time off. It is therefore the case that the transparency argument may still be able to be used to justify differences but employers should take care. Although this argument might be able to be used successfully in relation to payment for time off, it seems doubtful that it would cover some of the other benefits such as access to the collective facilities or the overall length of rest breaks.