Adjudication and insolvency in construction contracts 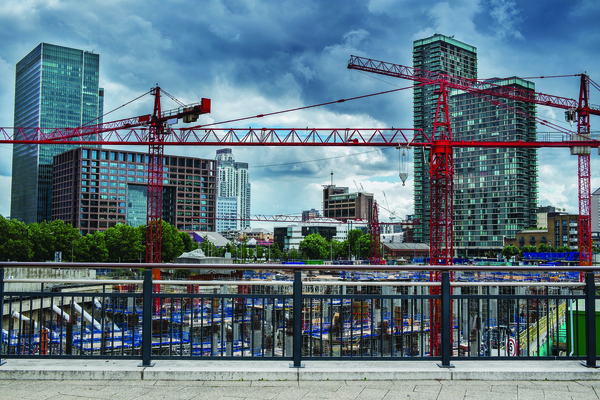 What is the point of the adjudication process if one or both parties is insolvent and what does this mean for those with construction contracts at a time when there might be an increase in insolvencies?

The crux of the issue is that an adjudication can take place where one party in the contract is insolvent and the adjudicator can order funds to be paid to a company in liquidation. But if the adjudication goes the other way, it is highly unlikely that the insolvent company will pay, as any funds it has may be lost to other creditors via the liquidation process.

This stems from The Supreme Court’s decision in Bresco Electrical Services Ltd v Michael J Lonsdale (Electrical) Ltd 2020 where it was decided a liquidator was entitled to refer an insolvent company’s claims to adjudication in the scenario where there were cross-claims between the two parties.

Both parties in this dispute had made claims against the other for breach of contract and damages however, Bresco then entered into liquidation and the liquidator began the adjudication against Lonsdale which in return issued proceedings to stop the adjudication.

The Court concluded that adjudication on the application of the liquidator is not incompatible with the insolvency process and it doesn’t mean there is no longer a claim or dispute under the construction contract.

Secondly it isn’t an exercise in futility where the adjudication award cannot be enforced straight away. The liquidator might not seek to summarily enforce the adjudicator’s decision or they might offer to ring-fence any enforcement funds. Finally, there is a statutory right to adjudicate under a construction contract.

Where the summary enforcement of an adjudication decision will deprive the respondent of its right to have recourse to the company’s claim, as security for its cross-claim is reduced, then the court should refuse summary judgement.