A Century Of Coal Film Premiere 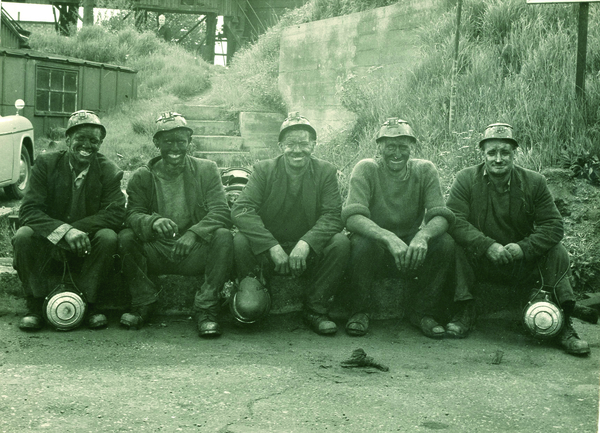 A new film about the history of the Kent coalfield by local film maker Peter Williams is being shown across Kent and Gullands is delighted to be supporting one of the performances.

The Kent coalfield is unique. Thousands of miners were recruited from all over industrial Britain, to dig coal, discovered by accident in the Garden of England. They brought with them their traditions of brass bands, choral singing and whippet racing. They settled and prospered. But coal, that had fuelled Britain’s Industrial Revolution, lost its commercial and environmental appeal. The four Kent mines closed: families starved.

Over the past 25 years, the Kent coal field community has become one of the most deprived in Europe. But a new project at Betteshanger inspired by the Hadlow Group has restored hope to this unique community.

Built on the site of Kent’s last working coal mine, Kent Mining Museum will open later this year and it will share and celebrate the story of energy in Kent – from coal mining through to sustainable energy.

The museum will include exciting, interactive displays telling visitors how coal was discovered, how it was mined and about the day-to-day lives of the miners who worked at the collieries and the communities that surrounded them. The unique collection includes photographic records, personal stories and memories, formal records and documents plus remarkable artefacts. The museum will also provide a focus for the four Kent collieries and their communities; Betteshanger, Snowdown, Tilmanstone, Chislet, Mill Hill, Aylesham, Elvington and Hersden.