A buildings use, not who owns it critical to deciding VAT status 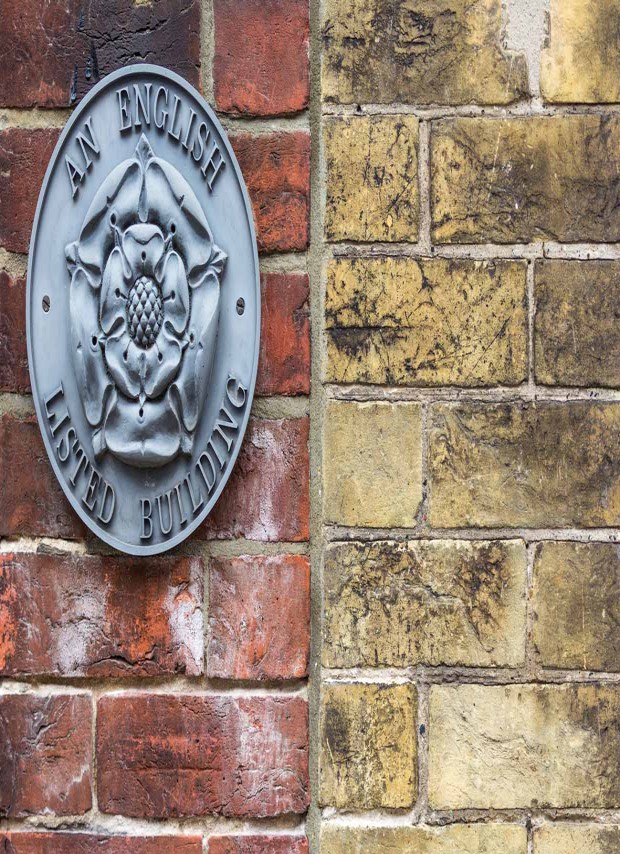 This isn’t an area of law that has changed recently, but one which people do unfortunately get wrong with expensive consequences. The owners of commercial property will know that some building work can be standard rated or, if it meets one of the exemptions under the Value Added Tax Act 1994, it can be zero rated for VAT purposes, which can present a considerable saving when carrying out building and renovation work.

One of the qualifications for VAT zero rating is that the building is to be used for a ‘relevant charitable purpose’, however this should be approached with caution.

In a recent example, a charity renovated a listed property which it owned and it provided zero rating certificates to its building contractors, so they did not charge VAT on the building works. The building was not actually going to be used directly for the purposes of the charity that owned it, as it was going to be let to a private fee-paying school.

This came to light when one of the building contractors involved made contact with HM Revenue and Customs (HMRC) to check that it was in order for it to issue zero rated invoices for its work. HMRC stated that as the property was to be used as a fee-paying school, all invoices were to be standard rated. HMRC then wrote to the charity saying that it understood it had been issuing zero rating certificates to contractors and that these had been incorrectly issued.

The dispute went to a tax tribunal which ruled that although the lease was at below market rent and not intended to yield long-term profits, the property had been intended for use in the course of an economic activity.

This case serves as a reminder that before undertaking any building works, it is really important to establish the correct VAT rating, so it is charged at the standard rate or the exemption applied for, and your contracts should reflect this.

David Brown can be reached at d.brown@gullands.com