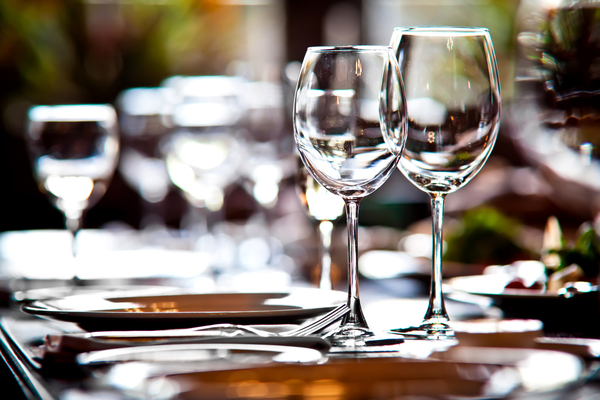 The High Court case was brought by Dr Geoffrey Monks against East Northamptonshire District Council (now North Northamptonshire Council) for its ‘vendetta against him’ through the courts amounting to abuse of process.

Back in 1999 Dr Monks was prosecuted for alleged food safety offences at one of his pubs  The Snooty Fox and because he was unable to pay the £20,000 costs and fines he was sent to a category  A prison in 2003. During this period, he also suffered severe ill health due to the stress of the case and he lost his home and business interests. His conviction was successfully overturned in 2015. In addition to this case, Dr Monks had another conviction relating to another pub he owned – the Samuel Pepys overturned on appeal.

Dr Monks subsequently brought this case against the council for its failure to follow its own detailed food safety enforcement and prosecution policy.  He alleged the council had conducted approximately 5,000 food safety inspections of premises in the eight years before it focused its attention onto him, which resulted in just two prosecutions. Between 1995 and 1998 there was not a single person charged with a food safety offence in the council area.

This case is unusual as there have only been two previous, successful civil actions brought to recover damages for the tort of abuse of process in English legal history, the last one being in 1861.

This case although rare, should serve as a warning to other non Crime Prosecution Service prosecuting authorities who should consider how disproportionate actions and the impact they could have on an individual.

The Council has accepted it caused serious personal injury, loss, and damage to Dr Monks over a 20-year period and it has apologised to him.

If you would like more information about prosecutions by non CPS prosecuting authorities please get in touch with Andrew Clarke
andrew.clarke@gullands.com